Mycoremediation is the process of using fungi to help clean up polluted soils and waterways.

If you have read our post on mycelium, you’re already halfway to understanding how fungi and mushrooms can help clean our planet.

Fungal mycelium is everywhere beneath our feet. And it’s never idle. It’s always at work… decomposing.

Mycelium is the planet’s primary decomposer. Leaves, plants and fallen trees are decomposed by mycelium.

It does this by exuding enzymes and acids that break down the bonds that bind cellulose and lignin.

This is how mycelium turns debris on the forest floor into humus.

Mycelium decomposes, so life in the forest can recompose.

It turns out mycelium can also decompose heavy hydrocarbons, like oil.

When it encounters a pollutant like oil, fungi can break down the large hydrocarbon chains into smaller pieces, allowing for microorganisms and plants to get to work and complete the remediation process.

In other words, mycelium’s digestive enzymes and acids can do more than just recycle the natural world. They can also break down chemicals like oils  and pesticides.

Paul Stamets has been at the forefront of using mycelium to decontaminate soils that have been polluted by oil.

In one experiment, which he describes in his TED Talk, the addition of aged mycelium from Oyster mushrooms, mixed in with a woodchips and yard waste compost, dramatically reduced the toxicity of a test pile of soil that was heavily polluted with oil. 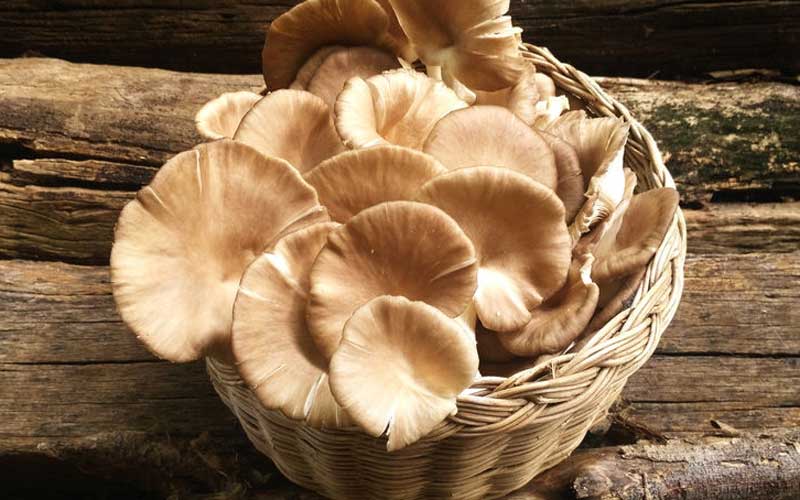 Oyster mushrooms are an edible favorite. But are also a superstar of mycoremediation.

Within a few weeks the soil was clean enough to support the growth of new plants, and become home to many insects and other organisms.

Essentially, the mycelium had brought the soil back to life.

Stamets has also done work on the remediation of water and shorelines after oil spills.

Mycelium has also been shown to clean up soils that have been damaged by heavy use or spills of agricultural pesticides.

Next up…Mycelium can reduce E. Coli in runoff from farms.

As mycelium is known to break down and sequester carbon on the forest floor, it makes sense that it can do the same with heavy hydrocarbons.

It’s only because fungi are of a kingdom quite separate from plants that they are able not only to survive the toxicity of these chemicals, buts also render them harmless. 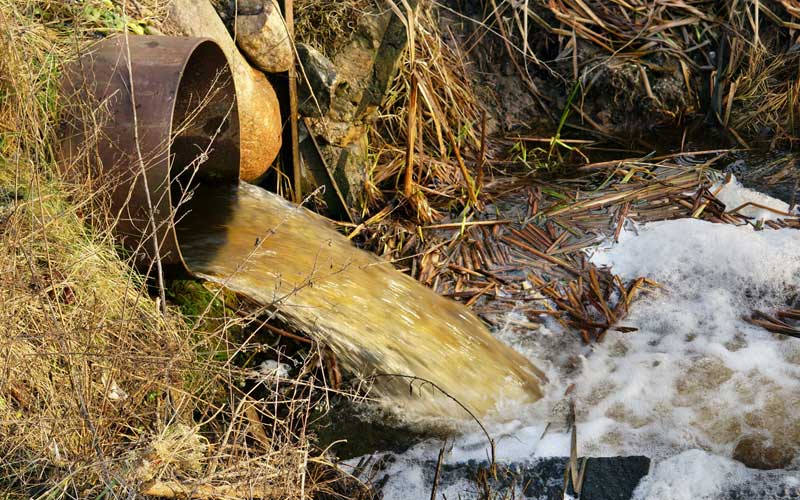 In addition – as if mycelium doesn’t give us enough – it can also be used to reduce levels of E. coli, a fecal coliform bacterium, in runoff from farms and in rivers that have been contaminated with human sewage.

Once again, it’s mycelium from the Oyster mushroom that has shown the most promising results. Studies show that filtering water that has been spiked with E. coli through a substrate inoculated with Oyster mushroom mycelium significantly reduces the levels of E. coli in the solution.

A few things to think about before we get over-excited about  mycoremediation...

Yes, it verges on miraculous that we can turn to fungi to help us clean up the planet. Goodness knows, there are hundreds of thousands of sites around the world that are heavily polluted with oil and other toxic chemicals.

But mycoremediation isn’t some romantic cure-all.

First of all, we‘d do a lot better to stop polluting our land in the first place.

Second, much of this research has been done in the lab or in experimental and controlled sites outside. This isn’t a matter of sprinkling mycelium on polluted land or in polluted rivers like fairy dust, and thinking everything will be fine.

Finally, as a word of caution, if you grow Oyster mushrooms as part of a local mycoremediation project, don’t harvest and eat the mushrooms.

All that said, almost everything about mycoremediation is positive. It’s a new science with extraordinary potential for healing our environment. 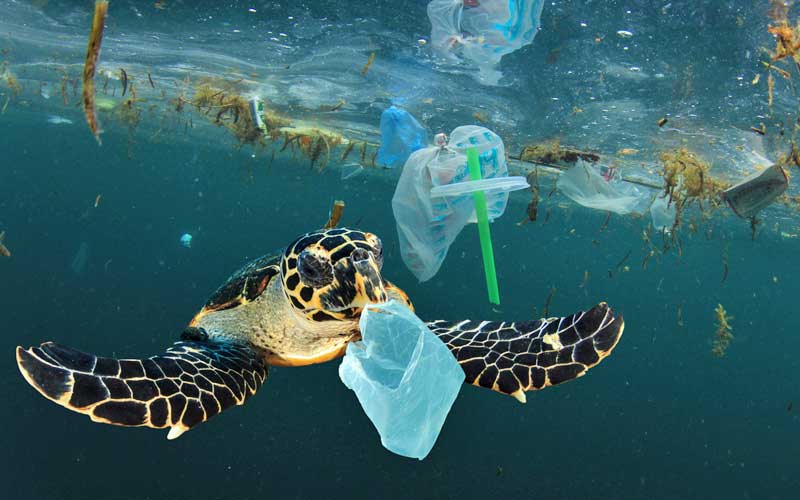 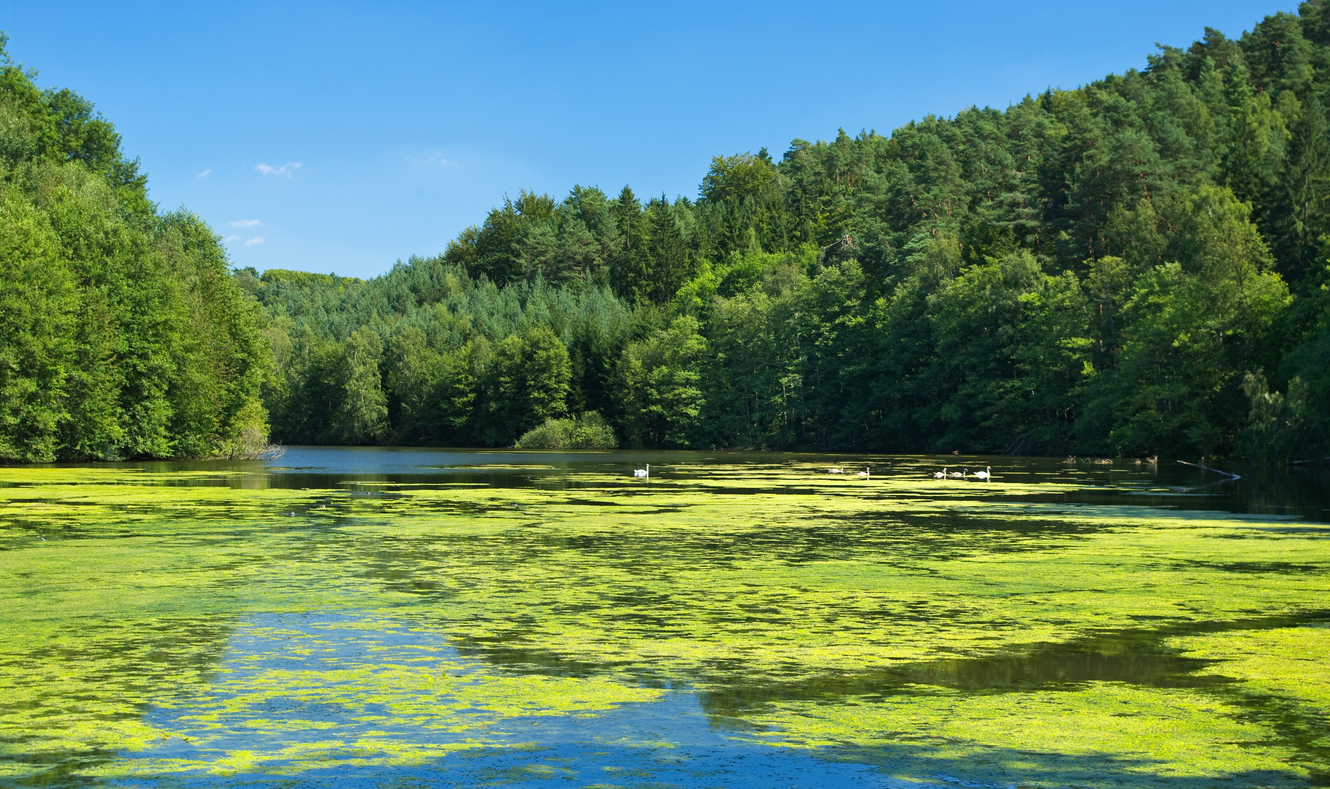 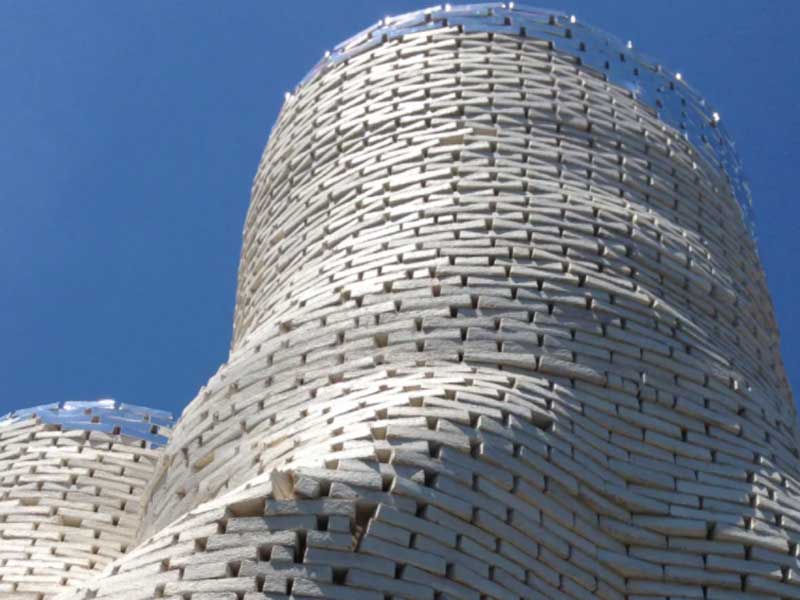 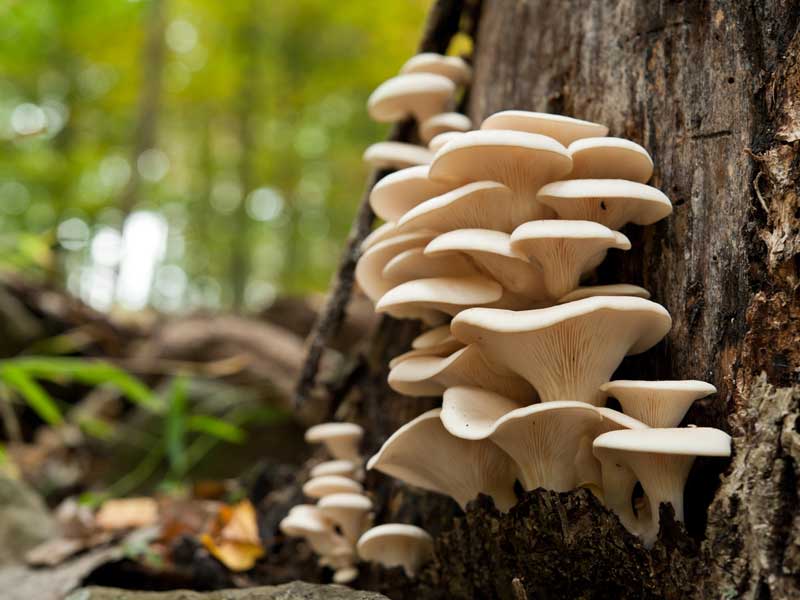