Medicinal mushrooms may give you an edge against viral infections. 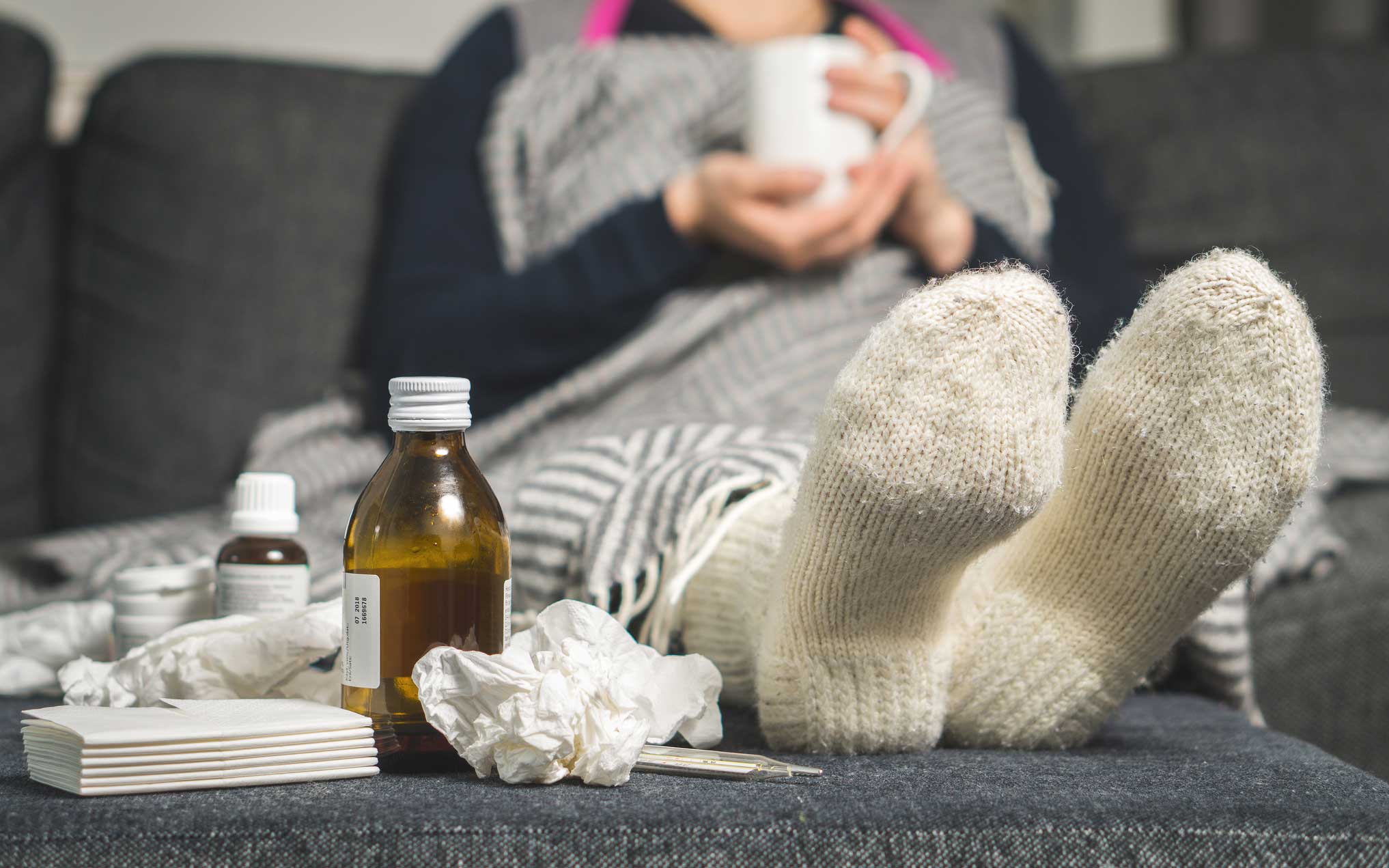 When they gain a foothold in your body, they invade your healthy living cells and then use them against you… to replicate more of the virus.

In doing so, they can damage your cells — sometimes destroying them or changing how they function.

It’s the cellular damage combined with your body’s immune system response that makes you sick during a viral infection.

But there are those exceptions. The bad head cold, the bout with the flu. You feel miserable and tired for days on end.

Wouldn’t it be nice if your immune system was equipped to fight off these bigger, meaner infections without hitting you with a bunch of symptoms?

When it’s functioning at its best, your immune system can do that.

And mushrooms can help make that happen.

Mushrooms at work in the body.

Mushrooms contain a number of bioactive compounds. These different constituents work with the immune system in a way that is different — more nuanced — than drug-based antiviral medications.

Certain mushrooms have been shown to have an immunomodulatory effect. That means they help to boost your immune system in the early stages of fighting off an infection and then help to cool things down if your immune response begins to run out of control.

In the early stages of an infection, your immune system sends up a signal flare of sorts. In response, your body produces more natural killer (NK) cells and sends them to destroy infected cells, so that the virus can’t replicate further and infect more healthy cells.

In the meantime, the immune system also begins attacking viral particles outside of the cells… which involves stimulating an inflammatory response. But if that inflammation runs out of control, it can be as damaging or more so than the infection.

Maitake, Shiitake, Cordyceps, and Turkey Tail mushrooms can help your body mount an effective defense in the early stages of an infection. They do this by stimulating the production of inflammatory cytokines within the immune system.

But Shiitake and Maitake mushrooms also stimulate the production of anti-inflammatory cytokines that can keep the immune system in its lane, so to speak — fighting the virus without hurting the body.

Many mushrooms are simply packed with compounds that can help your immune system fight off infections.

For example, Cordyceps bring nucleosides, adenosine and guanosine to the table. Adenosine appears to have anti-inflammatory properties, which can aid in immune regulation.

Eating whole Shiitake mushrooms can increase your body’s production of NK cells and T cells — both important to the immune system. At least that’s what a small study found. The cells even worked more efficiently after mushrooms became a regular part of the diet. And it didn’t take a ton of mushrooms either. Participants in the study ate around 10 grams per day for four weeks. A typical serving of Shiitake mushrooms is 15 grams.

Turkey Tail mushrooms are a rich source of a variety of polysaccharides. One small study showed the effects of Turkey Tail going toe-to-toe with an oral viral infection. Turkey Tail cleared the virus in 88 percent of the cases — that’s compared to a 5 percent clearance rate for another mushroom treatment.

Reishi mushrooms are another candidate for helping your body battle viral infections. They have peptidoglycans with antiviral and immune-stimulating effects.

Enjoying better health… all the time.

When it comes to enjoying the immune-boosting, infection-fighting benefits of mushrooms, the best first step is to work more mushrooms into your diet. But not just any mushrooms… choose Shiitakes, Maitakes, and Oyster mushrooms for the best results.

Small servings of these mushrooms every day can give your immune system a noticeable boost. And they’re delicious. Add them to soups, stir fries, or omelets… or just sauté them in butter and garlic and enjoy them on their own.

For even more healthy mushroom goodness, explore mushroom powders. These supplement products usually combine several mushrooms, dried and ground into a powder you can stir into your coffee or tea, add to your morning smoothie, or sprinkle into your favorite savory meal.

Your immune system knows what to do to fight off viral infections… but sometimes it needs a little help. Mushrooms can give your immune system the exact support it needs, helping it to kick into gear at the first signs of an infection… and to not run too hot when it really gets to fighting.

The best part… your body may start beating infections before they ever get off the ground, sparing you those uncomfortable symptoms and miserable sick days.